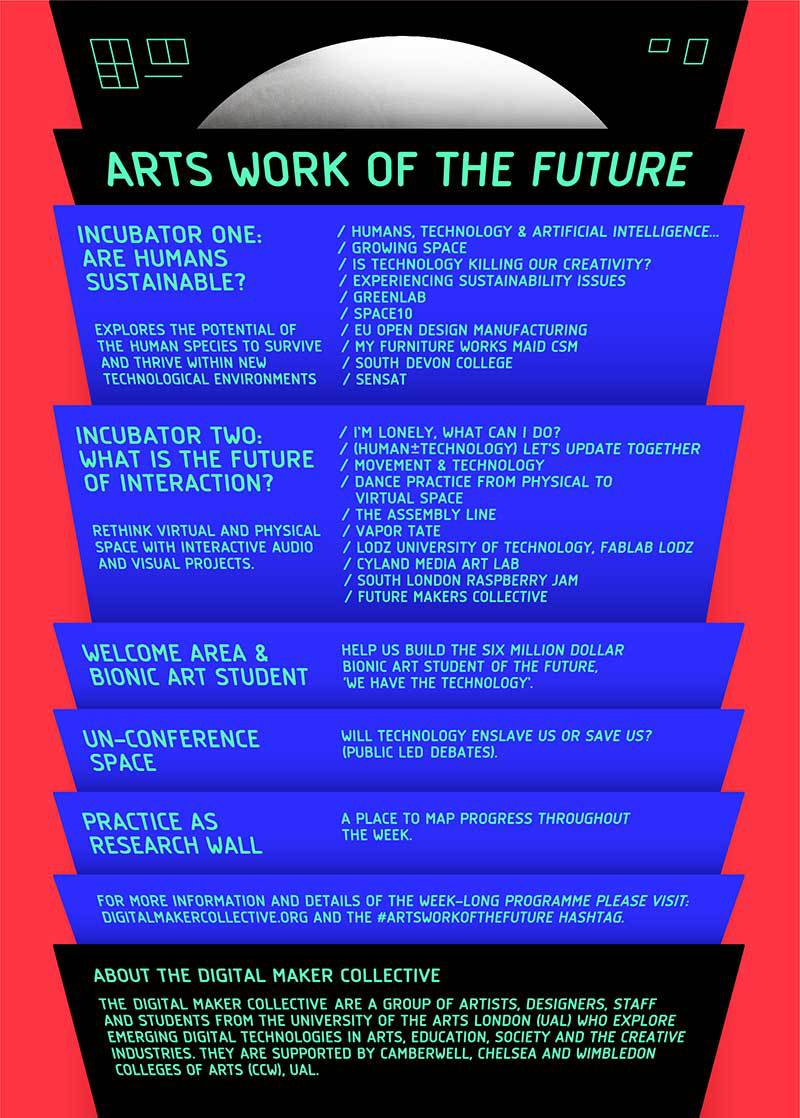 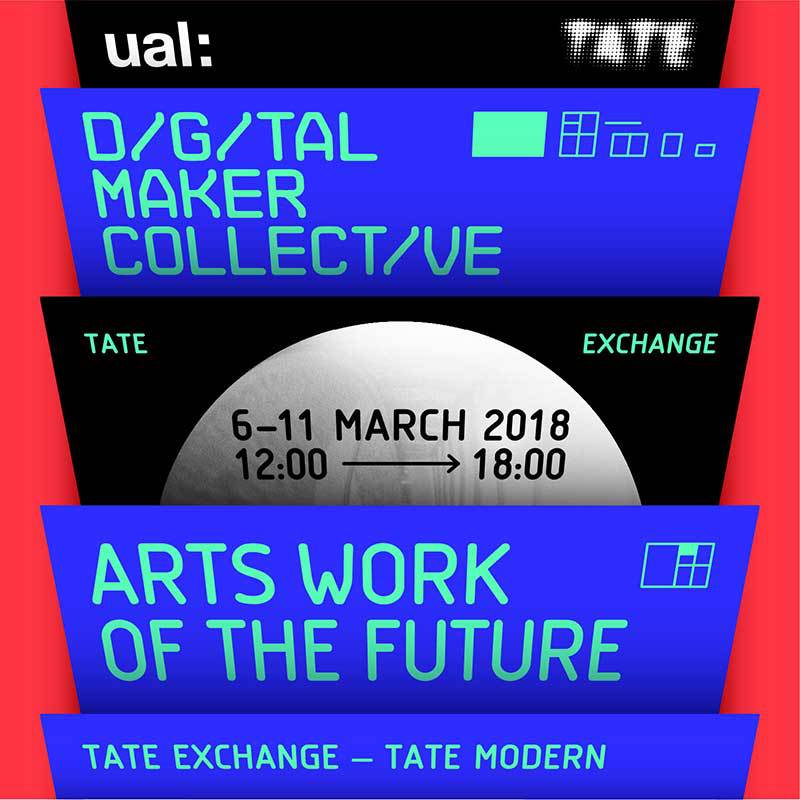 The First production by Cameos (Annemarie Borg and Christophe Havot) 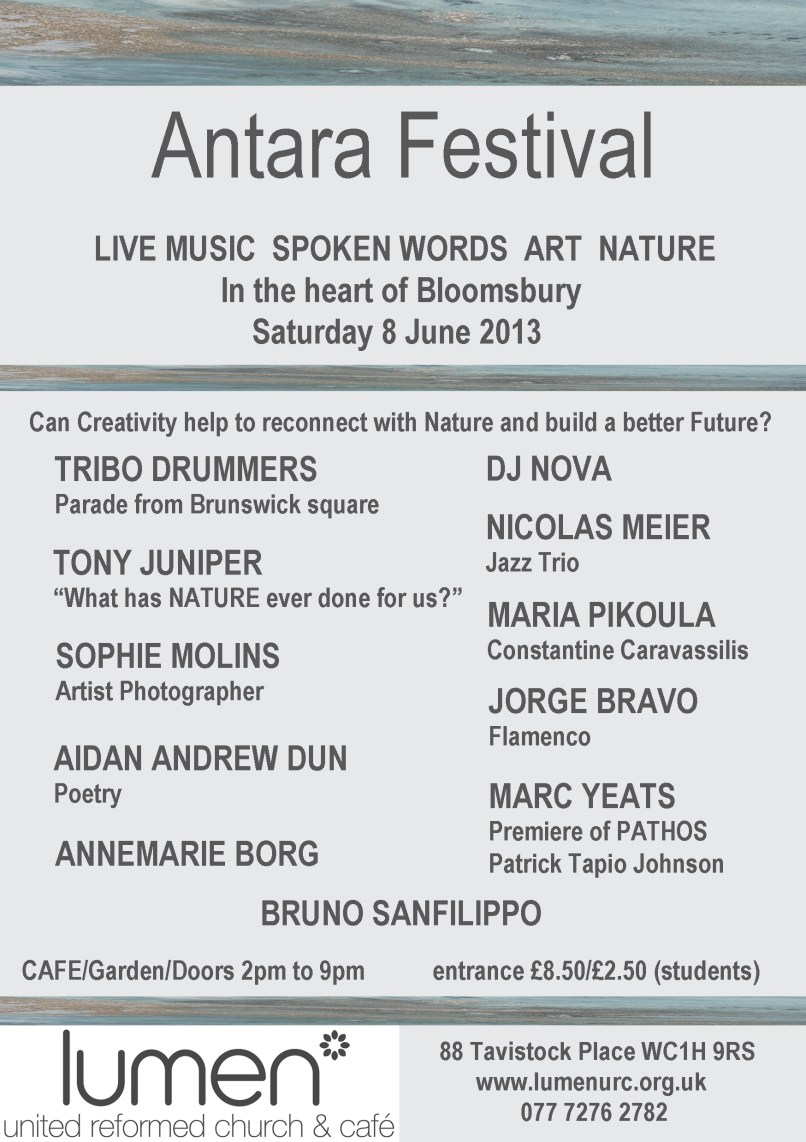 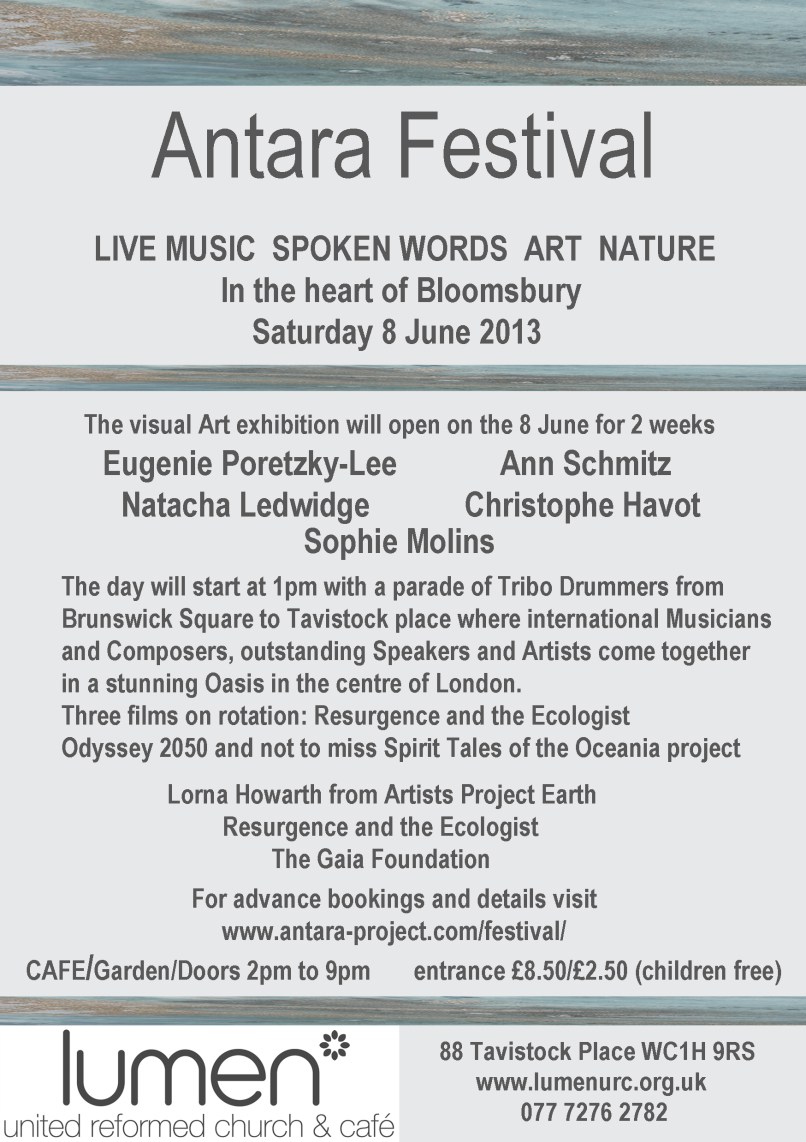 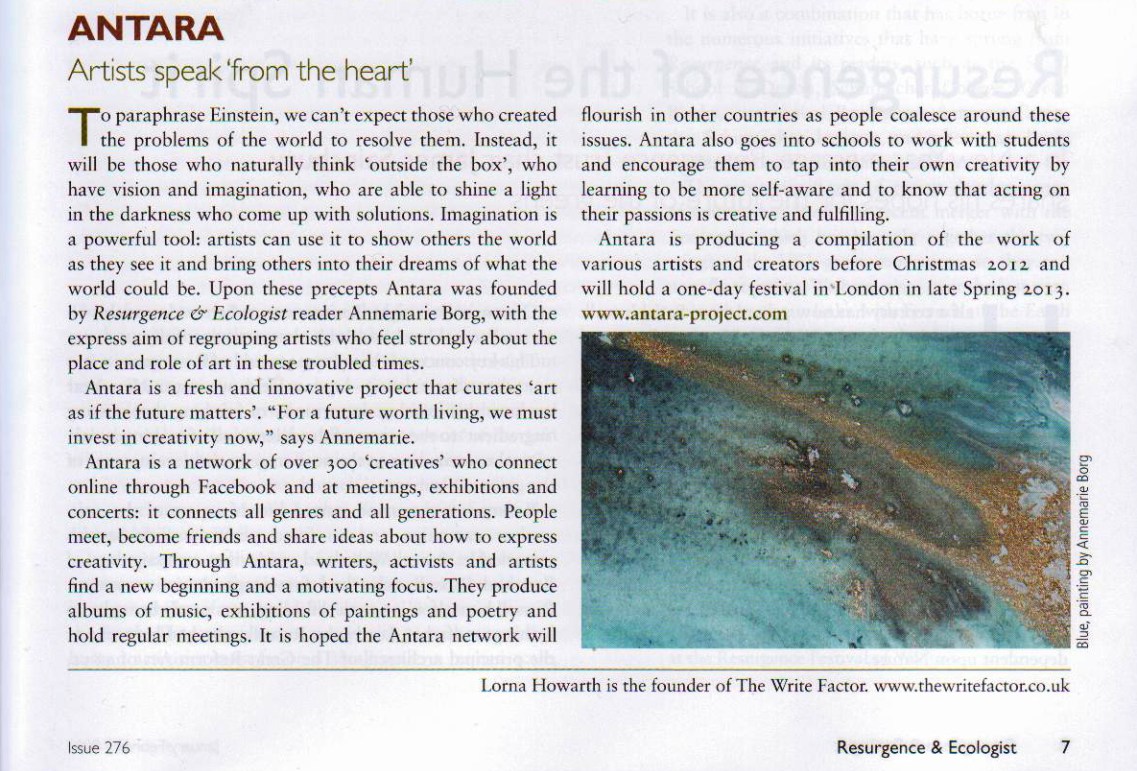 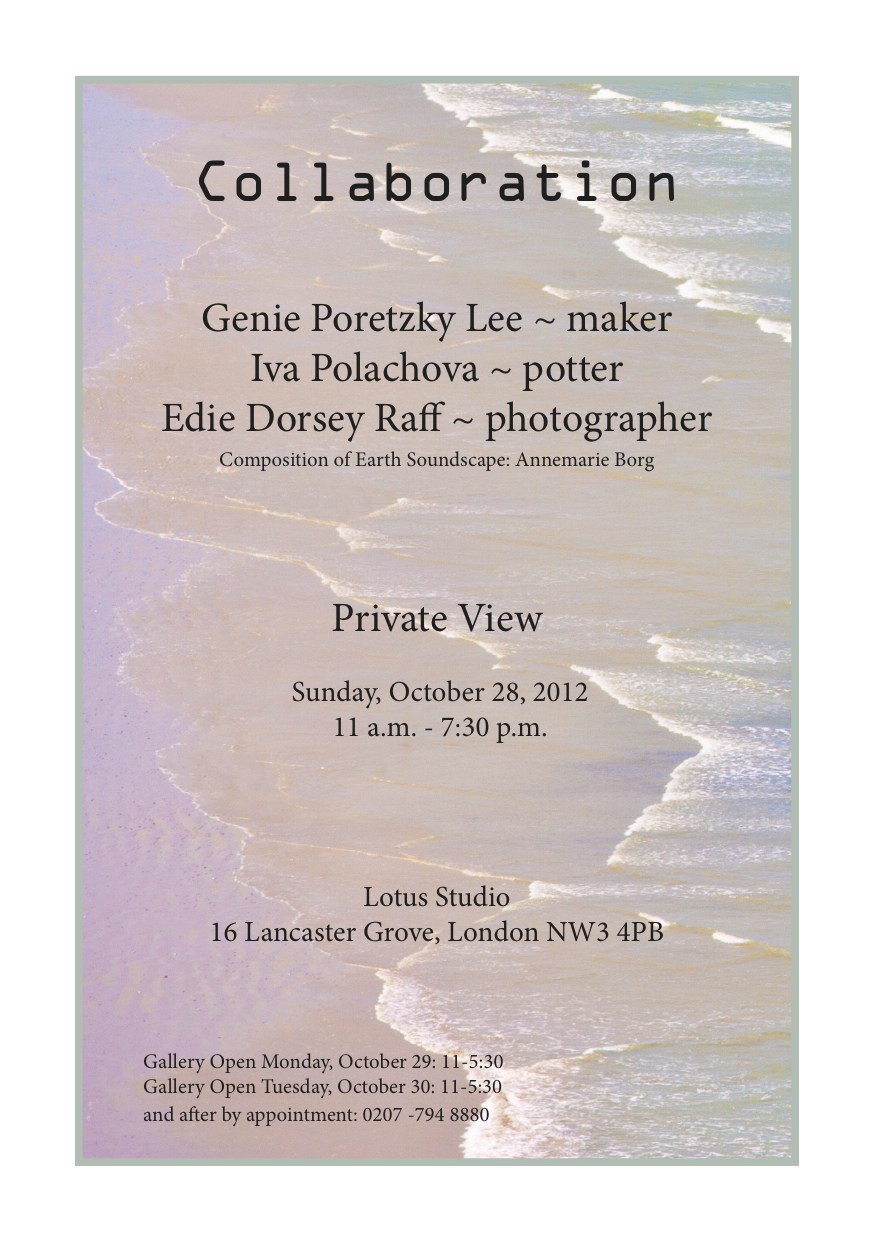 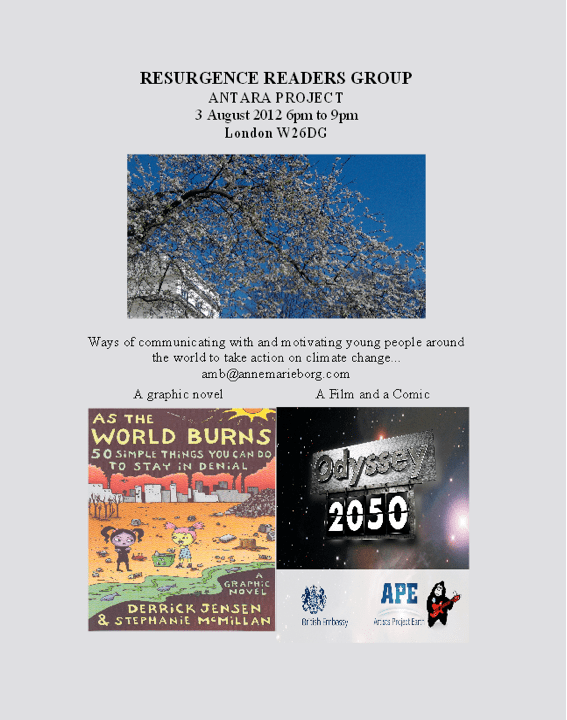 Annemarie Borg will be performing throughout the weekend, helping to focus our thoughts and set the tone by creating a space of relaxation and calm.
She will also be performing with Martin Powell, connecting poetry to music.

YOU ARE INVITED TO A SEMINAR ON

FOR FURTHER DETAILS GO TO: http://www.freebinayaksen.org/?p=2223

5 SPEAKERS WILL JOIN US THROUGH ‘SKYPE’

PLUS: Film compilation of footage from Chhattisgarh, ‘Live’ music by Annemarie Borg

Annemarie Borg work is eclectic in that it traverses both mixed media and the individual/separate forms of music, words, poetry, sounds and the visual arts. As Founder of the ‘Antara Project’ Borg uses art forms as tools to deal with her main concerns: the fundamental changes in social and cultural environments and how these affect the present day and generations to come.

“In today’s world we have created our own challenge, are we now up to the task of facing it? In this task what is the part Artists can assume?” (AMB). Antara aims to build a louder voice through Art and will result in a compilation album and a day conference/performance later this year. Borg’s ‘live’ shows range from classical repertoire to experimental music with organic sound-scapes, electronica, improvisation, often in collaboration with other musicians. Following from Thamnos, her current projects also include: “Still Motion” – a series of live performances starting on 17th of June in London. Two new album releases planned for this year are: ‘Stranger’ and ‘Intervals’. Born in Paris, with a French/Swedish background, Borg was a child musician who went on to study Business and International Law in Paris, and Music, Opera, Performance and Acting in London. www.annemarieborg.com www.informal4u.comwww.myspace.com/wordsand (Antara Project)

Antara Project (started by Annemarie Borg in 2010)
The first meeting of the Antara group of artists will take place on 15 of February 2011 7pm to 9pm
in London West End. It is brings together professional artists, musicians, performers, directors, film makers,
journalists, writers, poets and any one involved in a professional way with Art or artists.

A new series of shows for 2011 starting in March and April
Still motion (Annemarie Borg and various musicians to be announced)
Classical meets Ambient, Jazz and Electronic with improvisations
on canvases of atmospheric tones and moods.

The Transparency Task Force Project as an Ambassador and Event Photographer April 1, 2019